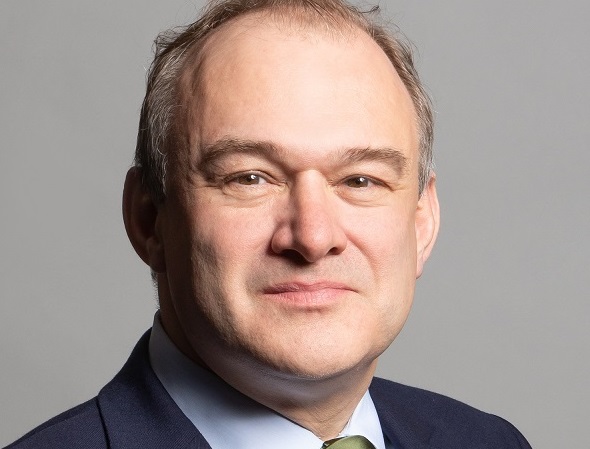 Sir Ed Davey has acknowledged the role and needs of the UK’s carers, speaking at the Liberal Democrats Conference.

A carer himself, the Lib Dem leader talked about his experience looking after both his mother, who had bone cancer when he was a child, and his disabled son John, who needs 24/7 care. His very personal speech talked about the hugely important role carers play; and he demonstrated his genuine understanding of the role and its effect.

The Kingston and Surbiton MP was elected party leader in August.