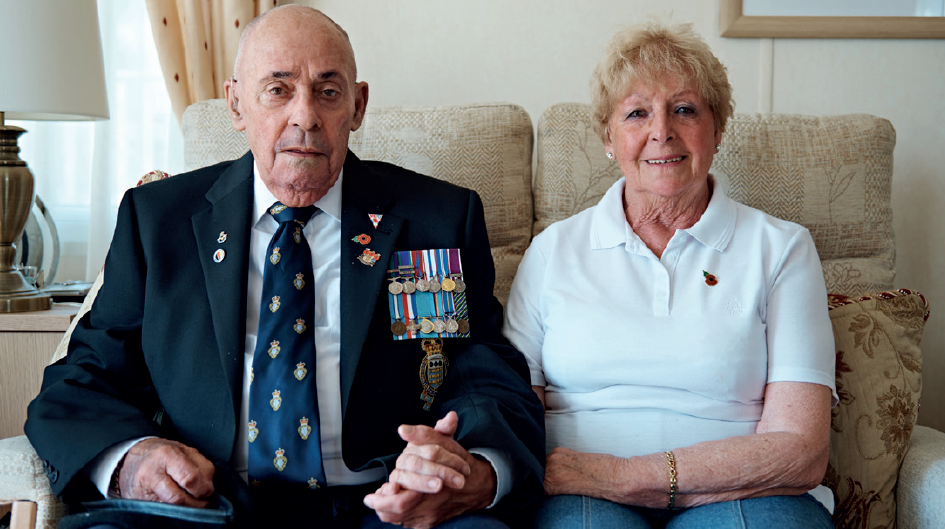 The Royal British Legion has launched its new report into the experiences of carers in the Armed Forces, highlighting some key challenges and making a number of new recommendations.

The charity is keen to improve the profile of this important group – Armed Forces carers. It wants them to feel valued, and receive support tailored to their needs, thereby improving both their quality of life and that of the person they care for.

The report, Unpaid Carers in the Armed Forces Community details some troubling findings, including:

The Royal British Legion hope the will help inform policy makers to make changes to benefit this large and often unseen group.