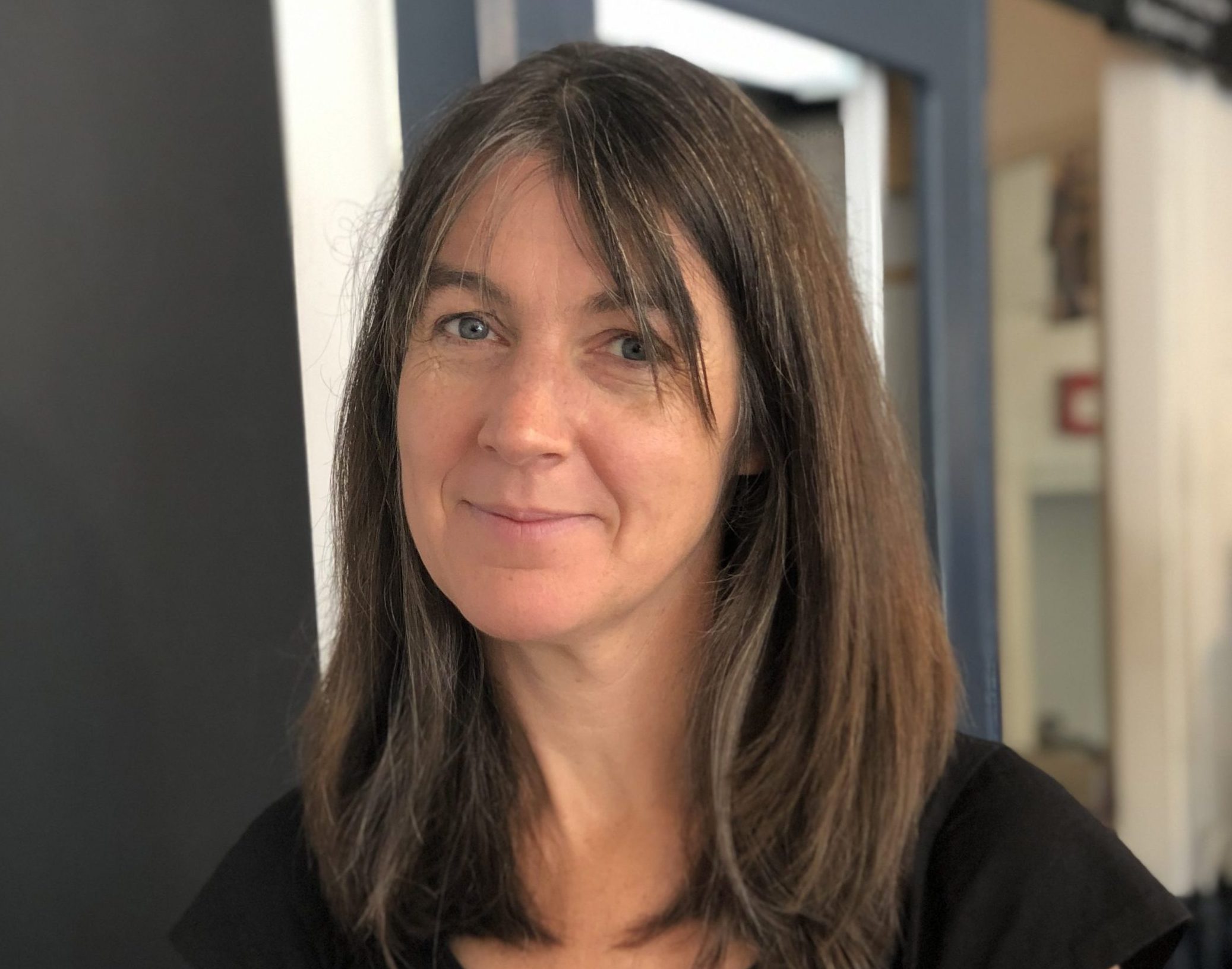 Kate is a parent carer to her son William who has frontal lobe epilepsy and experiences up to 30 seizures over every 24 hour period. She lives with her husband and William’s older brother.

“When William was six he experienced a three week period of seizures which were so severe we were told they may be an indication of an autoimmune brain disease. Fortunately these were controlled by medication and the episode passed. However in the spring of 2018 the seizures returned and William has experienced them fairly consistently ever since. He has between 6 – 30 epileptic seizures in a 24 hour time frame, the majority of them at night.

When William was diagnosed all the focus was on his seizures and trying to get them under control but the type of epilepsy he experiences and the medication he takes have a big impact on his behaviour.

He can find it hard to concentrate in class which his classmates don’t always get. He’s also constantly tired, most of seizures occur at night and the seizures themselves are physically very draining. Add to that the anxiety he has about it all – he finds the seizures very frightening to experience and he often thinks he’s going to die. Plus the strong medication he’s on and the fact that he has frontal lobe epilepsy which affects learning, behaviour and impulse and it all adds up to some very difficult behaviour.

As a family we’re all anxious about what he experiences and what the future holds but there’s not a lot of advice out there on this side of it. I was told by consultants to go and read papers on the type of epilepsy he has but no support was offered for the impact the seizures would have on us as a family. At times I’ve had to ask for a private appointment with the consultant just so I could describe the reality of our day to day lives.

We did get some support from medical professionals, we had a great epilepsy nurse who was very sympathetic and referred us to momentum (children’s charity). But sometimes we would spend large parts of our meetings reminding consultants who we were, and going over our case history. That was very frustrating. And the specialists we saw couldn’t help with the behaviour problems and the strain it puts on our family.

I found that a lot of my time was taken up with advocating for William at school, chasing CAMHS, navigating the hospital system. And our nights are obviously very disrupted. The constant advocacy and admin is very time-consuming and lots of things have had to go. I don’t socialise a huge amount any more.

The caring role has honestly been so hard. It’s heart-breaking to feel I can’t give my older son the attention he needs. We got a referral to Action for Carers through school and it’s been enormously helpful. I think Action for Carers helped us acknowledge that we were carers. Coming to terms with the fact that you are a carer can be really hard. It was for me. But we’ve got lots of support from ACS. And importantly they encouraged us to apply for DLA. They helped us complete the application and just having someone there who knew the system was really helpful. We might have felt bad about applying for a benefit but Action for Carers made us see that we are carers and that we have a sick child.

Don’t just think ‘it’s normal life and you’re not coping’. You are actually coping really well and dealing with a lot more than most people

The DLA has been vital. It allows us to get extra help in after school and to buy specialist equipment that William needs at night. We’re very grateful to have been encouraged to apply for it and to have had the help with the application.

Even though I don’t go out with friends much anymore, I do try and manage the stress of caring. I run, and sing in a choir which I love and generally keep myself busy with things outside of William’s epilepsy too.

If someone was new to caring I would say be an advocate. Learn where to get the support you need, you have to go to charities like Action for Carers and that’s ok. You are not alone if you’re a carer. Don’t just think ‘it’s normal life and you’re not coping’. You are actually coping really well and dealing with a lot more than most people.”

Help with filling in forms

Back to carer stories