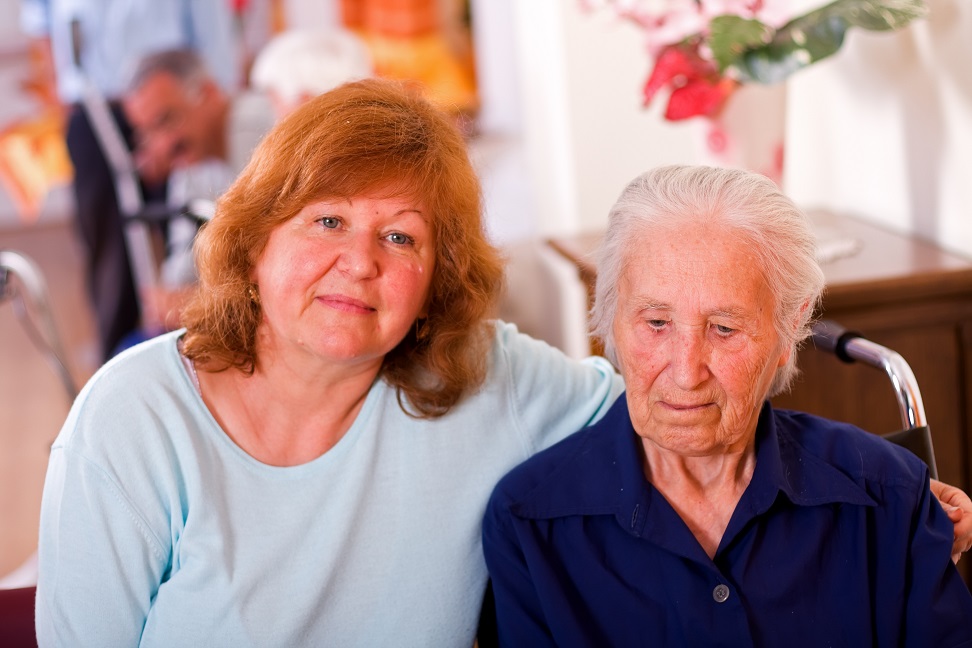 Many carers are still struggling with the ongoing impact and negative legacy of the COVID-19 pandemic. The continued strain on social care services, many of which remain unavailable to carers, combined with the current cost of living crisis, have left carers urgently needing more support.

When asked about their needs, the impact of caring on their own physical and mental health has topped carers’ concerns for the first time, and a significant number of carers are worried about their finances because of caring.

Specifically, the research released  on behalf of the Carers Week charities – based on national polling by YouGov – shows:

The seven charities supporting Carers Week 2022 (Carers UK, Age UK, Carers Trust, MND Association, Rethink Mental Illness, Oxfam GB and The Lewy Body Society) are calling for Government to develop a Recovery and Respite Plan dedicated to the needs of carers, including specific investment in their mental health support, prioritising Carer’s Leave, boosting carer’s incomes to reduce the risk of poverty and hardship, help with food and energy costs and, ahead of the winter, prioritisation in the vaccination booster programme.

What can I do?

If you would like to support the campaign, you can do so by: